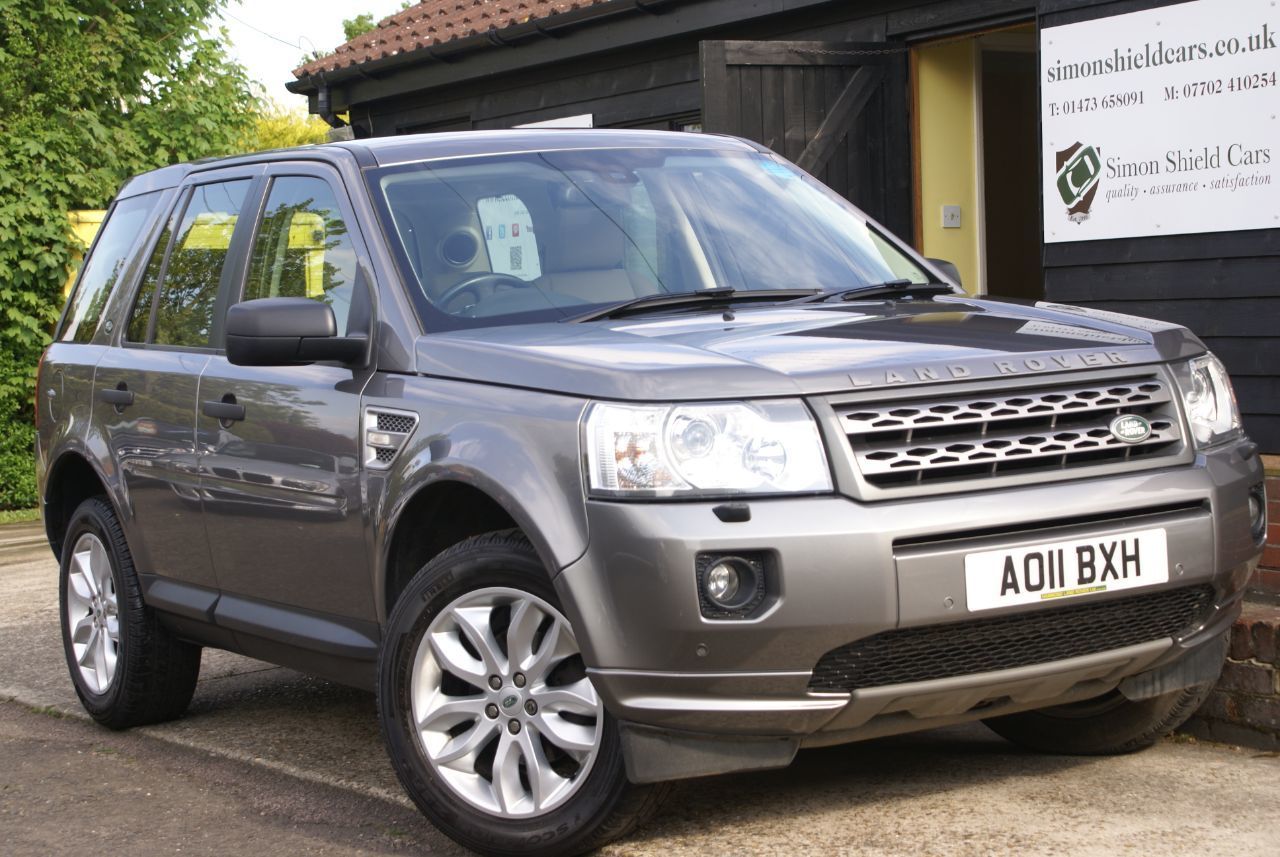 100 years ago the first caravan emerged on our scene and has been part of our heritage ever since. Who hasn't been caravanning in some shape or form in their life so far?

If you haven't you don't know what you are missing - actually you do, cold windy days, getting wet, putting the awning up in the rain, huddled inside watching TV on a 28" - it also holds great memories of days gone by - well that was in 70's and 80's.

The first caravan ever built in 1919 was by Eccles Motor Transport Ltd, Birmingham and was shown at The Motor Show at White City in 1922. They were made initially out of wood making them hard to tow and cost around £100.  Today caravans start at £15,000 and go up to anywhere in between £146,000 for a motorhome.  The new breed is home from home with state of the art satellite tv, dishwasher and all the mod cons - what more could you want - a secondhand caravan perhaps.  There are an estimated 555,000 caravans on our roads - that's rather a lot.

Towing a caravan is another thing altogether.  Firstly, you need to check your driving licence to see if you can tow. If you passed your test before 1996 then you can tow a caravan or trailer up to a combined weight of 8,250kg. If you passed your test after 1st January 1997, you can tow up to 3,500kg. To drive a heavier caravan you will have to take an additional test. The Camping and Caravan club offers courses and advice on towing (other options are available!!)  https://www.campingandcaravanningclub.co.uk/helpandadvice/gettingstarted/newtocaravans/confidenttowing/

What cars are available for towing at Simon Shield Cars

There are always plenty of used cars available on our forecourt for towing trailers or caravans.  We can also organise for a tow bar to be fitted onsite before you pick up your secondhand car.

What cars does Simon Shield have in stock: