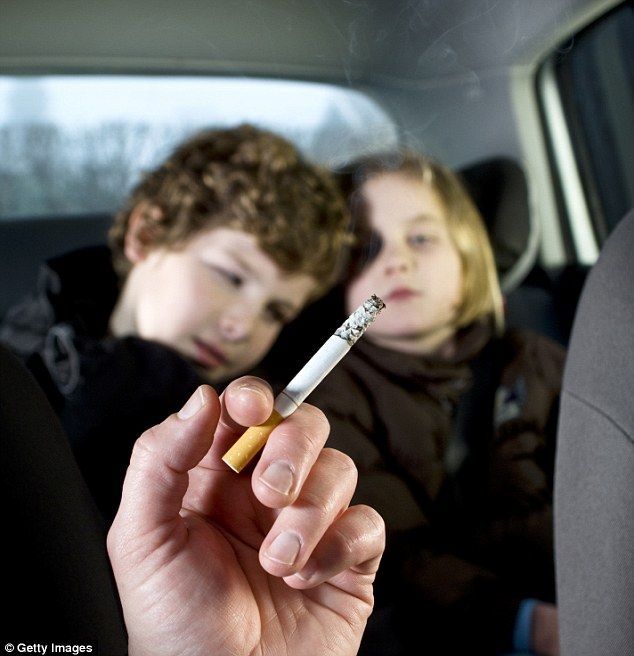 Legislation is expected to be passed in December 2014 and the ban will come into force in October 2015.  On spot fines will be £50 and will go up to £10,000 for allowing a passenger to smoke in your car, that's the driver.  Nick Clegg, was being interviewed on a local radio station, and he doesn't know how it's going to be enforced and he's a smoker.

If you are thinking of selling your car and smoke, how will it affect you as the seller?

Do you have an air freshener in the second hand car, great idea, but this won't get rid of the smell, however, it's now ingrained in the fabric and air conditioning unit.

The first thing the car dealer is going to do is knock the price of your part exchange money. Why? Because the car will need to be fit for re-sale. And this is what the dealer will have to do to get it ready for re-sale.
The car will need a good valet by professional valeters (which can cost anywhere between £50-£120).  Sometimes valeters use a bomb that cleans the air conditioning system too and it's about the same amount of money.
If there are cigarette burns on the seats, these could be mended or even replaced.  If your seat is bonded then it would have to be replaced and you could be into £100's.  The dealer would take this into consideration. Already your car is not worth the amount of money you thought it was worth.

If you drive a company car, smoking is illegal inside the car (introduced in 2009) and you'll find stickers in the car in each compartment.  If it's a new car, there won't be an ashtray or cigarette lighter in the car, smoker packs are optional extras.

This is what the government say on their website:

If you drive for a living:

Smoking is not allowed in any work vehicle that more than one person uses, like: Workers can smoke in a company car that only they use (if the employer agrees).

In the meantime, do you really want to smoke in your used car?

ULEZ London charge : what you need to know : cars

Do you drive into London? You might drive in once or twice a year or in on a…