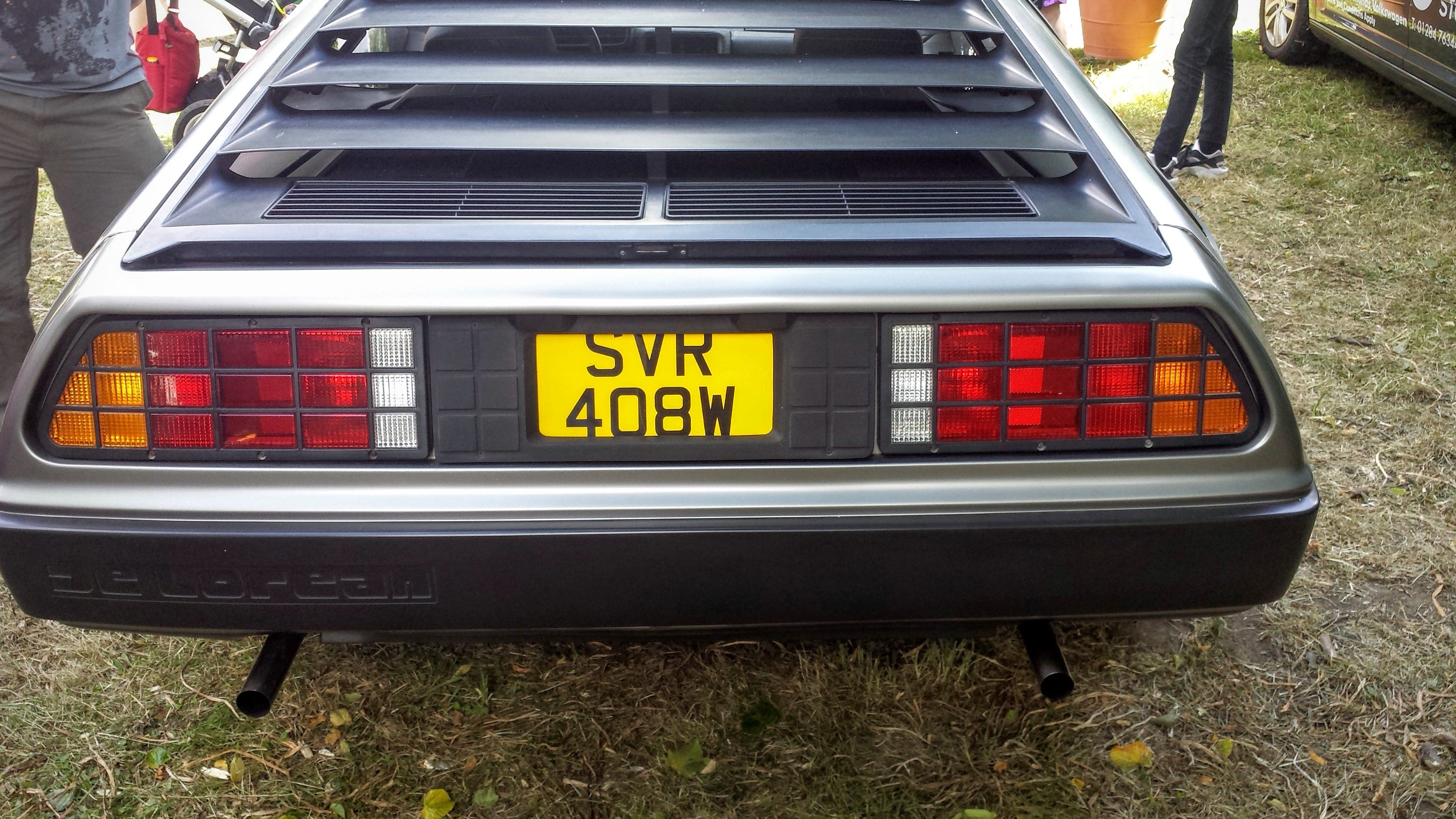 Cars of the Irish on St Patricks Day

How have the Irish been involved in the automotive industry?

Renault, Datsun, British Leyland, VW, Toyota, Ford, Fiat have all built or assembled cars in Ireland at some point.

One of Ireland’s claim to fame is assembling the first ever Volkswagen Beetle made outside of Germany. It is now proudly on display at the Wolfsburg Museum.

Ford had a factory in Cork putting together the Cortina and Escort and Fiat and Renault 4 were assembled on Irish soil too.

What cars have they built on their own soil?

But Ireland's real claim to fame is that Henry Ford's father was an Irish Immigrant. He was born in West Cork and emigrated to America in 1847 as a carpenter and farmer. Henry was born in Michigan.

Whilst Ireland may not be assembling cars for any manufacturer, it still plays an important role worldwide.  They make parts for example:

Go Ireland and keep making these innovative parts for cars.