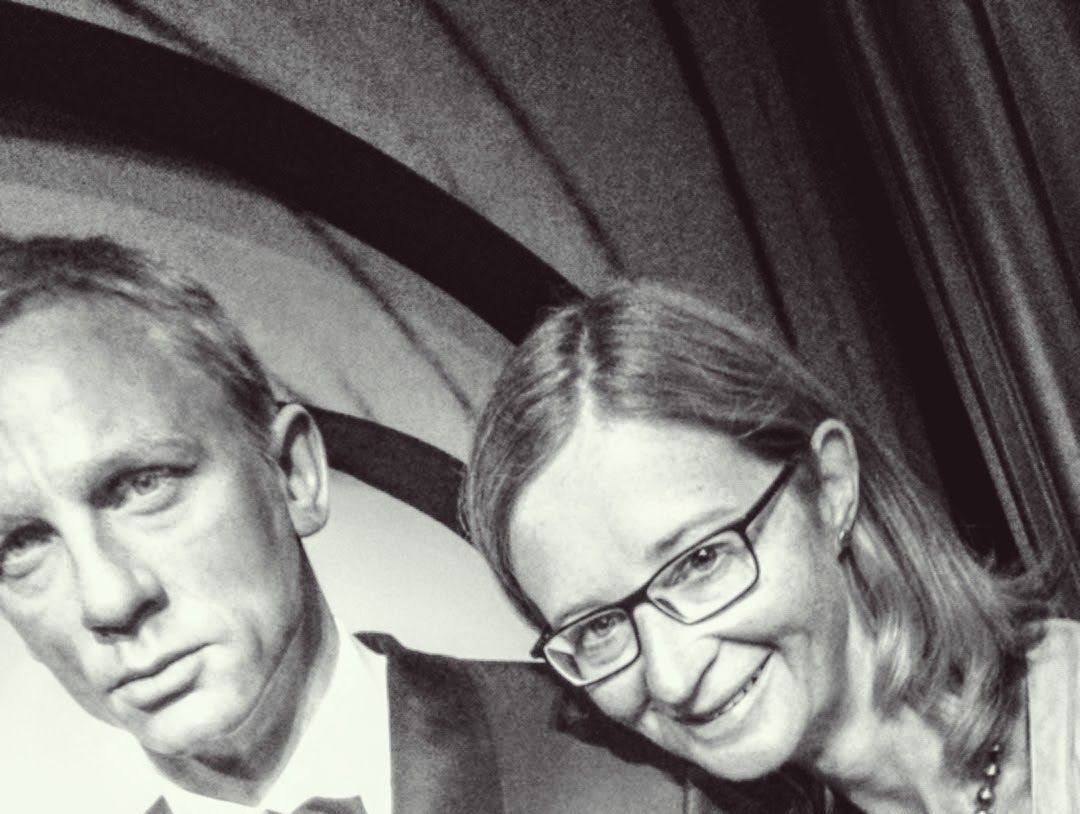 James Bond is going green, yes the next car in the 25th Bond Movie (25 Bond movies - I must go back and watch them all in order) will be an Aston Martin. Bond does love his Aston's.   Daniel Craig, as his last outing as Bond, will drive an electric Aston Martin Rapide E.  Having just watched Johnny English Strikes Again car chase, with an electric BMW I3 up against a 1979 Aston Martin V8 Vantage, it will be fun to see where and how James Bond's electric car turns up. Filming doesn't start until April 2019 so we are unlike to see the car in action until 2020.  There's nothing better than a good car chase scene in a movie.

PS I did meet Daniel Craig once - see the picture!!!