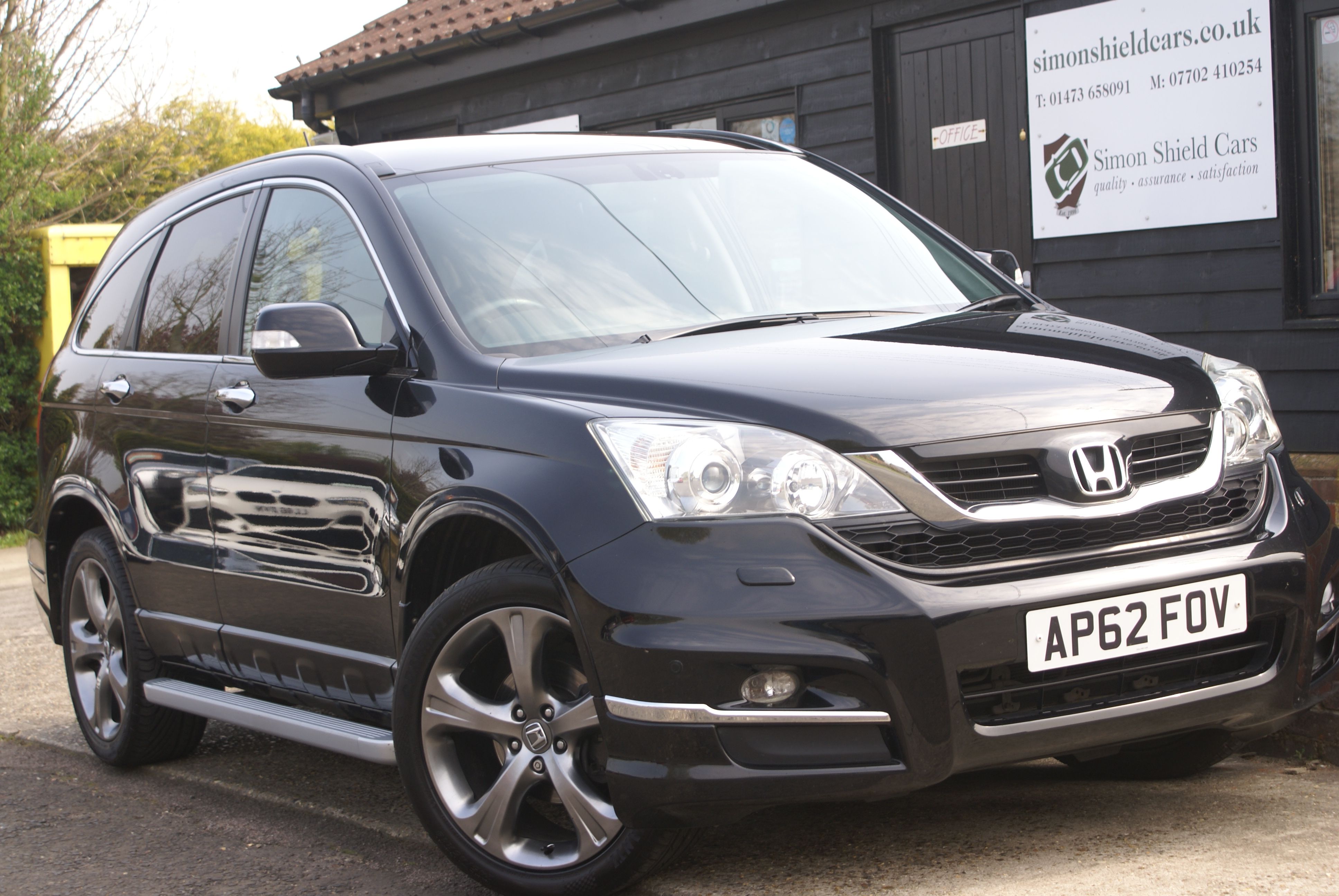 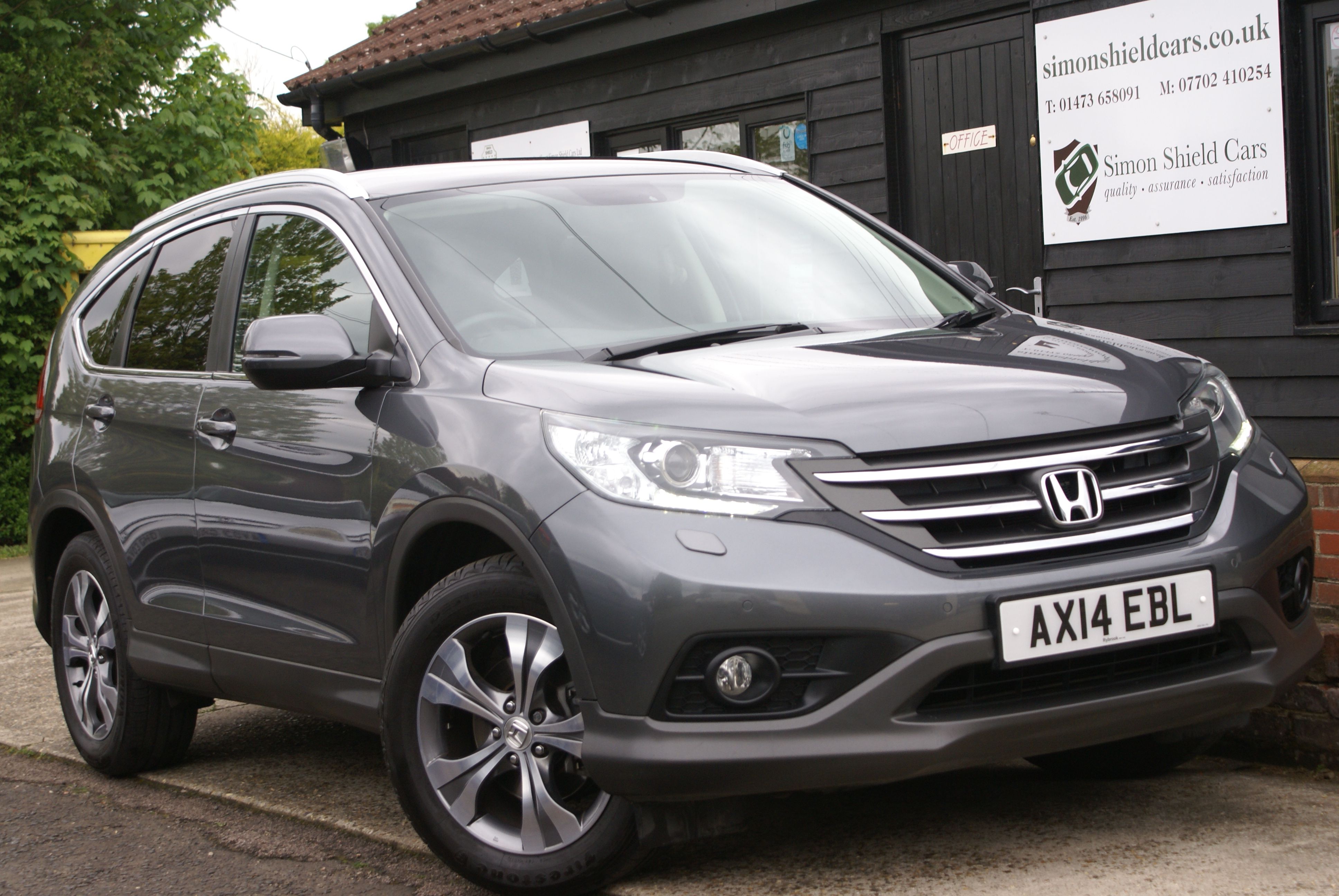 Don't you love it when surveys appear telling you that the cars you have in stock are reliable.  Simon Shield Cars certainly do. The Honda CRV idtec has come up trumps, in the top 10 cars, 96.4% reliable with the top car at 99.1% reliable - is that possible. Seems to be. When you read the list, you will notice that there are a lot of Japanese manufacturers featured, however some of these are built or assembled in the UK (Honda CRV). Hooray with the British automotive industry.

So here is the list of the top 10 most reliable used cars on the market today, according to a survey carried out by WhatCar? 18,000 people replied.

We have had quite a few of the above cars in stock over the years and if you would like us to try and find one for you, just let us know by calling us on 01473 658091 or emailing us.