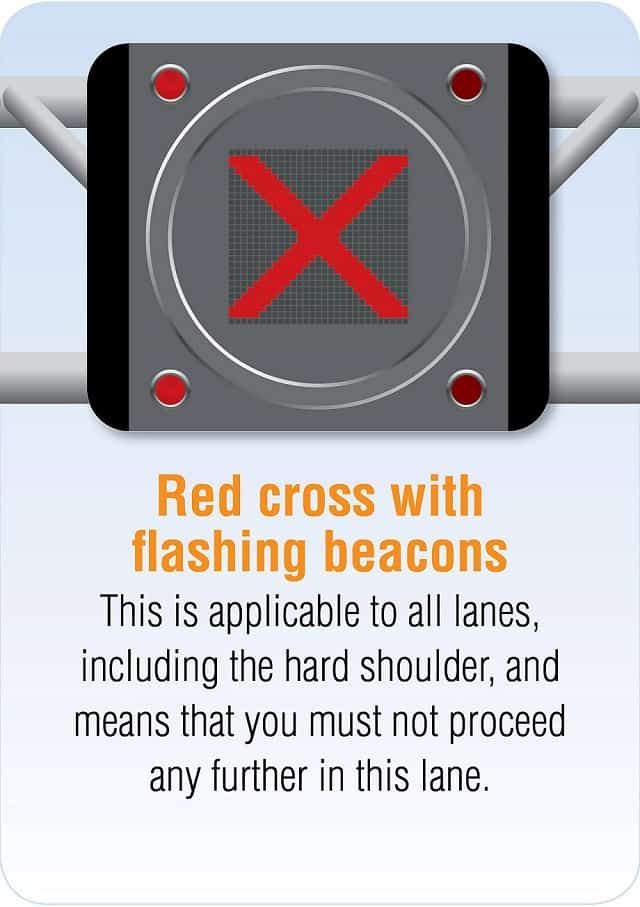 New highway code features have been appearing; these include hazards on the road perception test as part of the theory test. You can have a go at this for yourself on the DVLA website.

There seem to be an awful lot of roadworks on our motorways with signs mentioned Smart Motorways. What are they?

Smart motorways relieve congestion by making the hard shoulder available for use by traffic. On some smart motorways the hard shoulder is opened at busy times. On others it is permanently converted into a traffic lane (known as all-lane running). Regularly spaced refuge areas are used for emergencies - driving at 60mph you will reach a place you can stop in an emergency every 75 seconds on average.

Smart motorways use pioneering technology to:

If you see a red cross on the screens above you whilst driving along a motorway this means that you can't use that lane and if you do you could be fined.

A new distance is to be set for overtaking cyclists - 1.5 metres, which is about a door width. If you don't you could be fined up to £100.

ULEZ London charge : what you need to know : cars

Do you drive into London? You might drive in once or twice a year or in on a…