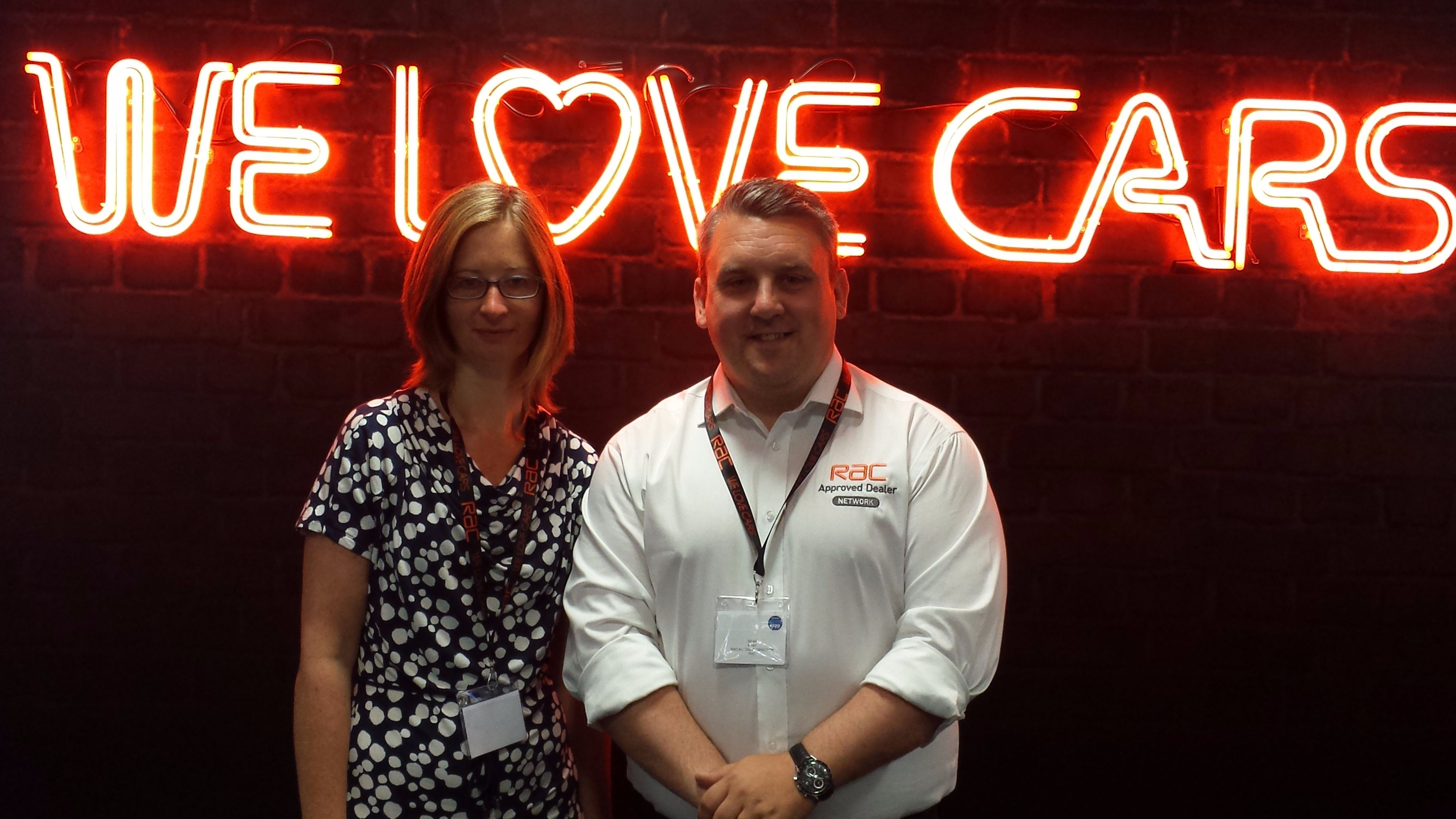 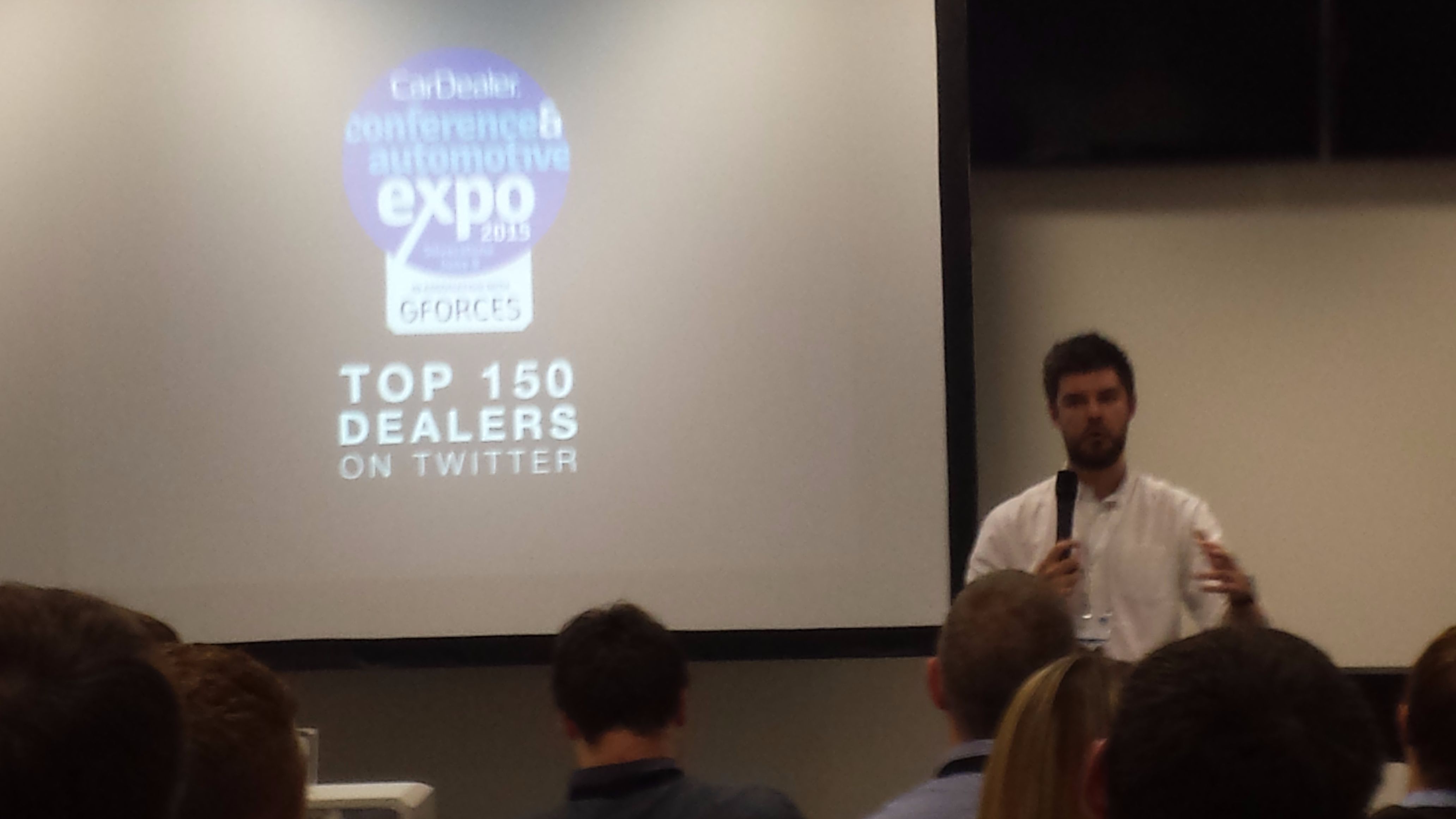 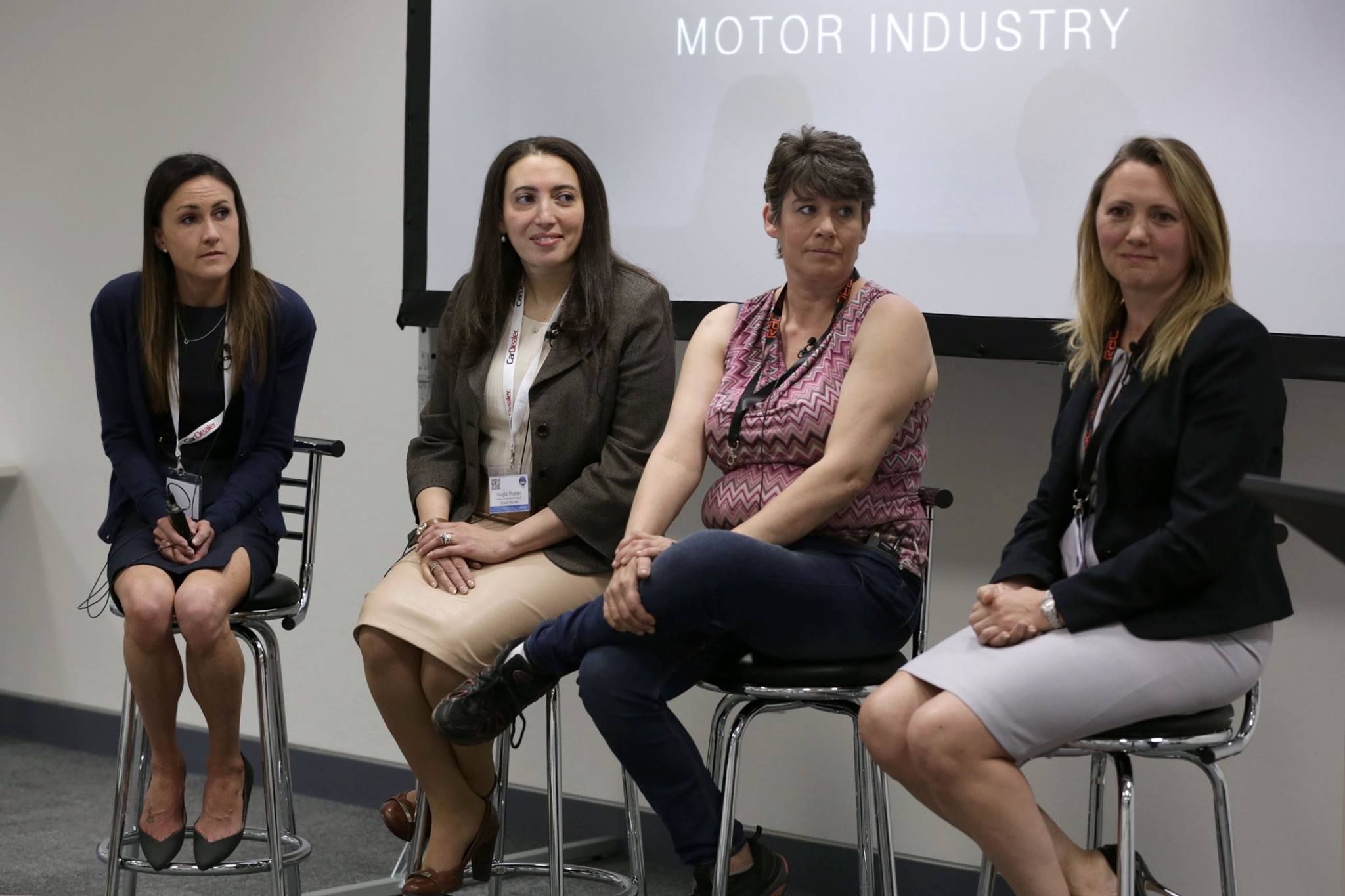 Have you heard of Klout?

If you work in social media, you'll have heard of it.  It measures your influence and interaction with others online on 12 platforms, but mainly Facebook and Twitter. The higher your klout score, the more influence you have.

Influence is the ability to drive action.  When you share something on social media or in real life and people respond that's influence.