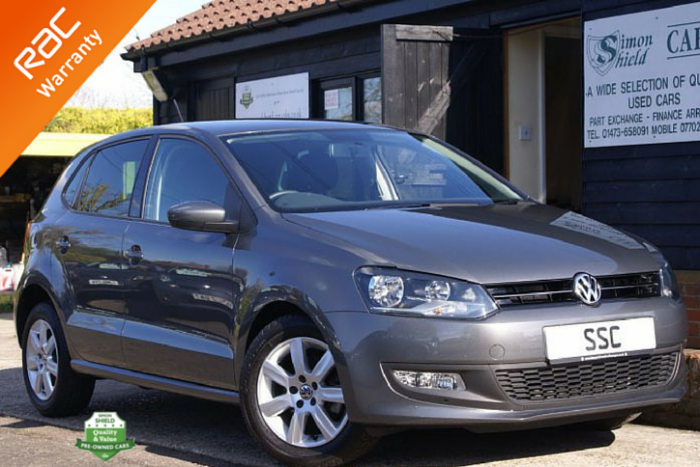 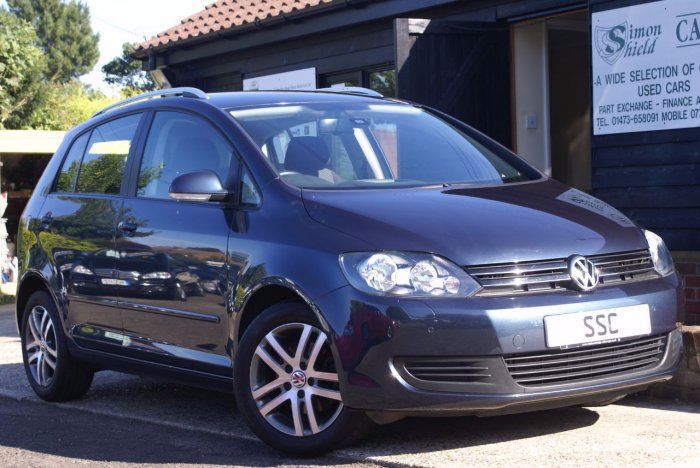 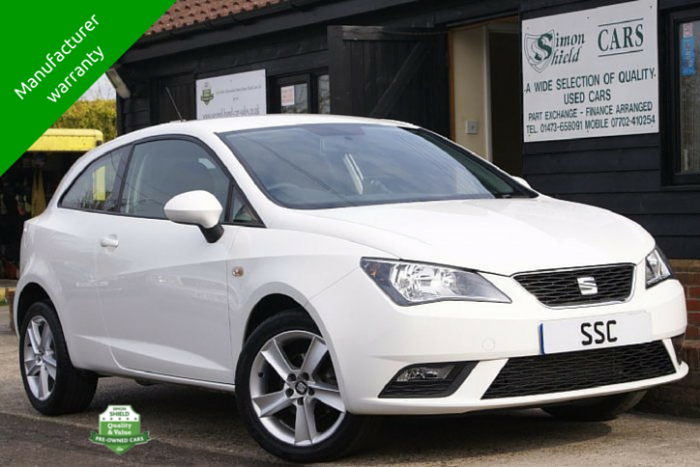 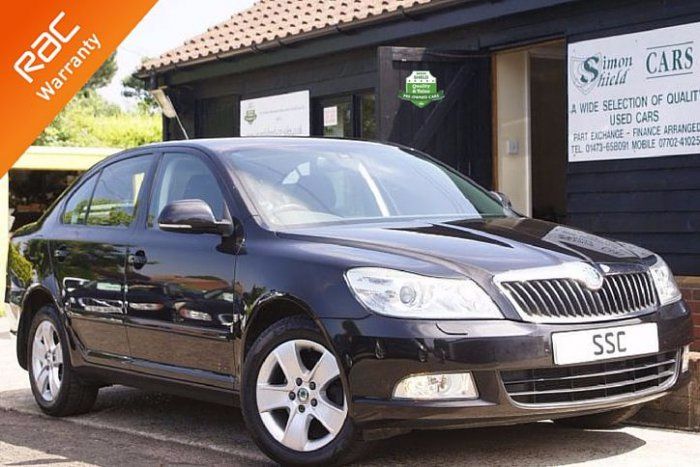 Further scandal broke this week when VW had to admit that they had been cheating the system on diesel emission testing in America.

It was discovered when the US Environmental Protection Agency (EPA) and the California Air Resources Board (CARB) were testing the 2.0 litre 4 cylinder diesel cars of the VW group. They detected electronic manipulations that violate American environmental standards.  These standards are not the same as E.U. standards.  USA imported VW and Audi cars are fitted with a 'defeat device' that allows the vehicle to perform more efficiently in the official emissions test than in real world driving conditions.  A software algorithm code was added to differentiate between testing conditions and on road conditions and was not declared to the authorities.

According to the EPA, this means that the cars under investigation could be emitting up to 40 times the national standard for NOx  (Nitrogen Oxide) which is linked to asthma and lung illnesses.

All EU-6 cars are not affected.

Anything older, maybe OK, VW haven't confirmed one way of the other at the moment.

These cars are perfectly OK to drive and sell on to others.  Updates will appear daily as more news appears.

1.2 million cars in the UK are affected by the software change.  These will be recalled by VW to rectify the problem, but it has been suggested that this could alter the fuel economy on your car.