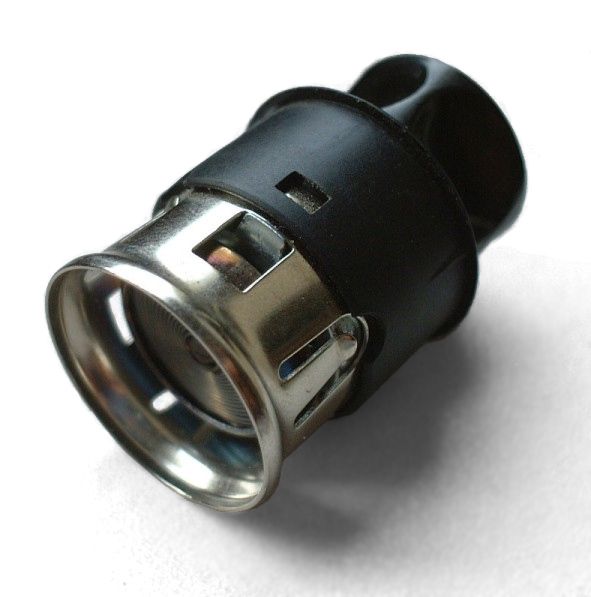 Wales has joined England in banning smoking in cars with children from 1st October 2015.  Will Scotland and Northern Ireland join in?  Company car drivers haven't been able to smoke in cars since 2009.

Here's the background to the ban:

What do you think? Send us a tweet at @simonshieldcars