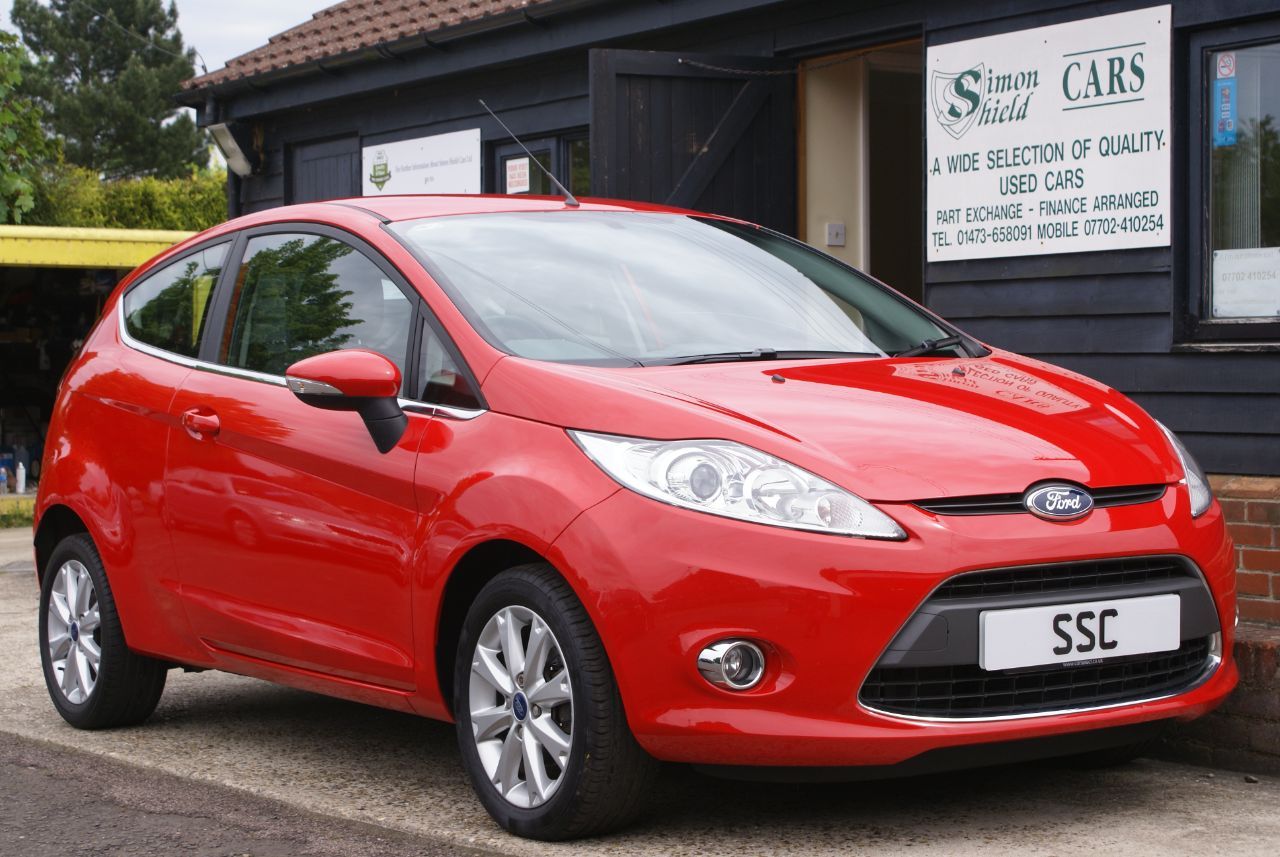 Have you ever put diesel into a petrol car?

Ford cars have a new system called Easy Fuel which won't allow you to put diesel into a petrol car.

You'll no longer have a cap fuel cover just the flap to open along with a funnel.  The funnel is for using a fuel can otherwise you'll have to fill up at the pumps. Ford have introduced an innovative patented Easy Fuel system that adds extra layers of security behind the external fuel filler opening to stop you forcing the wrong nozzle in or fuel being syphoned out. Easy Fuel’s spring-loaded flap is held closed by two latches that can only be released by a standard-size fuel nozzle. When the proper nozzle is inserted into the filler neck of the system, the latches release and the nozzle pushes the spring-loaded flap to the open position. When the nozzle is removed, the flap is automatically and firmly closed by the spring.  The inhibitor consists of a fuel nozzle detector that guides the nozzle to the opening. If a nozzle or foreign tube of a different size – a diesel nozzle or plastic hose, for example – is placed in the filler neck of a petrol-powered vehicle, the latches will not release. For a diesel-powered vehicle, the inhibitor will keep out the smaller nozzles.

Another deterrent in Ford vehicles stems from its refuelling vapour recovery system. The purpose is to prevent vapours from escaping during fuelling, but syphoning efforts are also thwarted because it closes automatically after the process. It sounds like a great system to stop the mistake of putting the wrong fuel in the petrol cars and anyone syphoning your fuel. Why aren't all the manufacturers using this system?

Check out our Ford Fiesta in stock with this very system.